This product is sold by box. Based on the square feet you entered

square feet or boxes will be added to your cart.

Round up square feet amount will display at the cart.

NOTE: Colors may vary from screen monitor. Please request/purchase sample first if needed. For bulk/better pricing request a quote or call us. 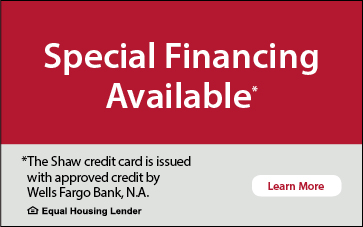